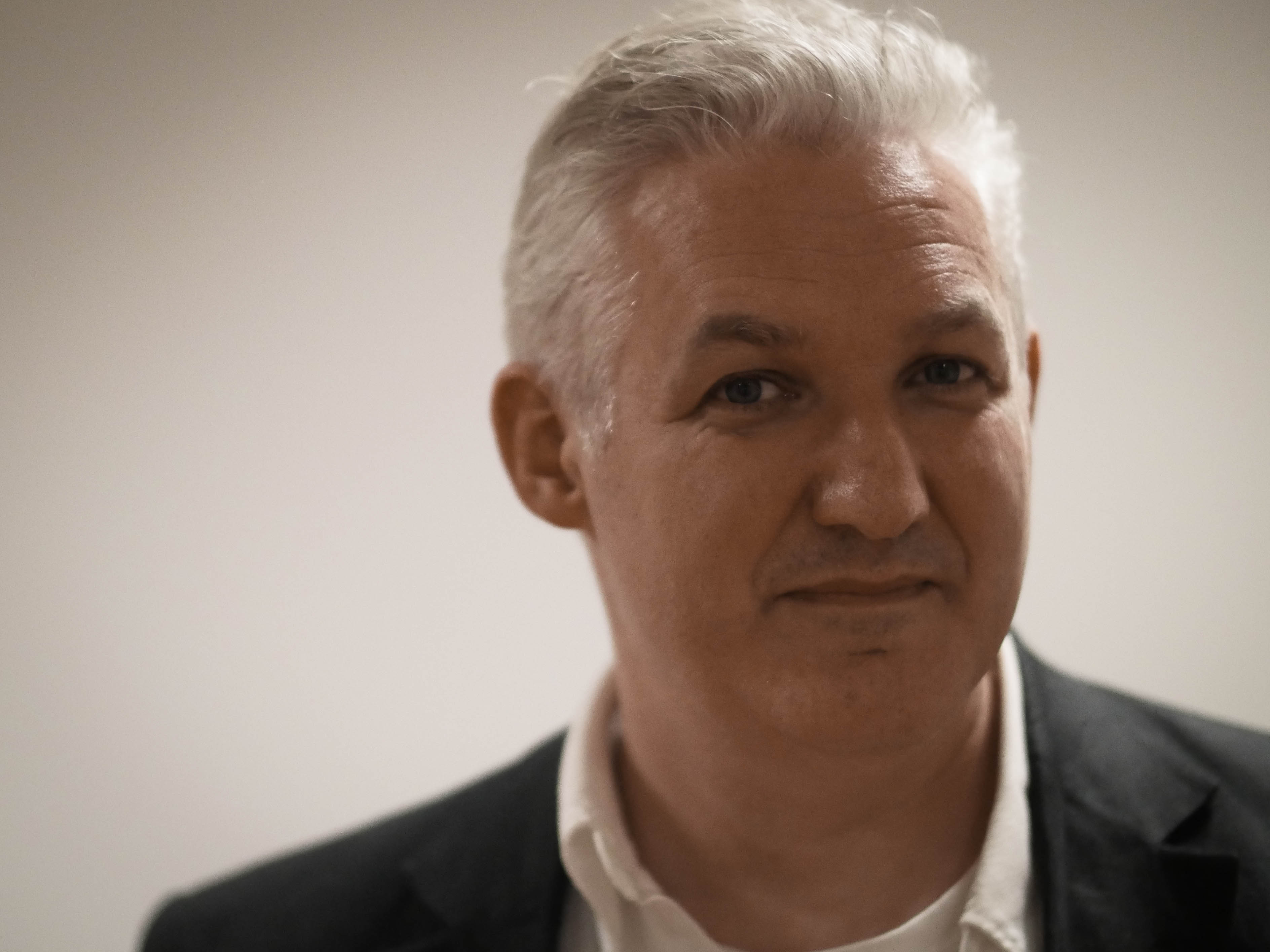 In a rich and varied career, one thread has run through everything I have done - Story.

I grew up in a house of writers.  As a teenager, I read screenplays for fun and lost myself in books as often as possible. After studying at York and then Oxford, I became an archaeologist to study the untold stories of human past. I worked in the deserts of Syria on Roman Al Anderin, and in the Gulf on the ancient Bronze Age Saar of the era of Gilgamesh. In Libya, I investigated the ancient Greeks, and in Italy I sought the lost villa of Pliny on the Presidential estate of Castelporziano.

From writing up excavations, I moved on to writing stories and turned my hand to writing screenplays for TV. This led to a decade of work developing TV projects, editing scripts and cutting together films. During this time I worked with a host of other writers on their projects, including some of the UK's most successful authors.

I have since worked with a range of people and organisations to hone their messages, craft their copy and write their press releases. The pursuit of story is what has driven me from childhood to parenthood. I have studied story in all its rich and varied texture in film, soil, text and online. I founded Tin-Can Telephone with Cathy to offer that rich experience to fantastic people and organisations who have developed extraordinary businesses, charities and organisations. We believe that all of these people have amazing stories to tell, even if they can't yet see it. Through uncovering these stories we can create powerful and engaging communications for them. 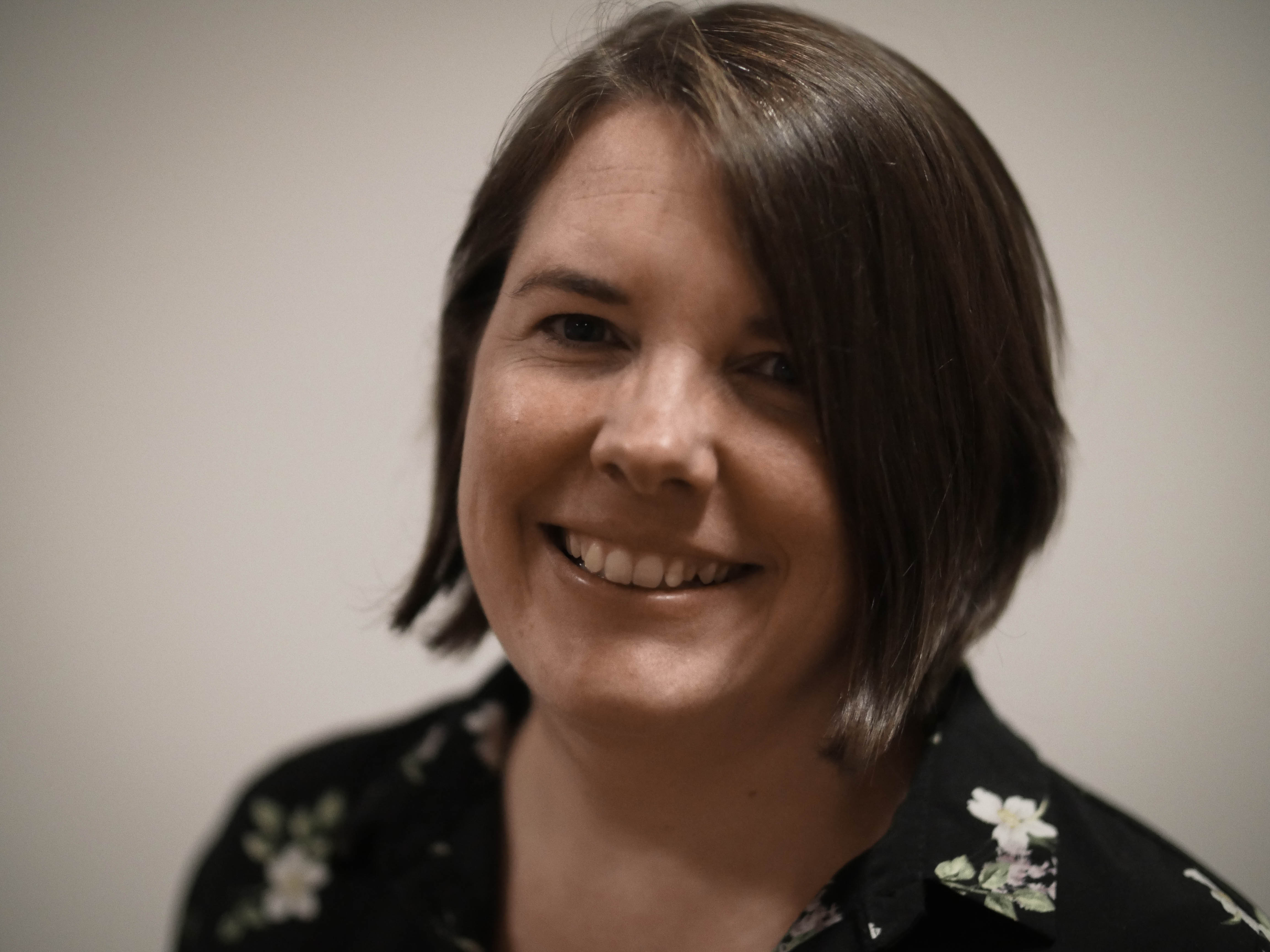 Growing up I always had a pencil or brush in my hand, making art was natural and instinctive. In contrast, my parents, both scientists, instilled a logical and pragmatic approach to my work and life. So it was no surprise that at Art School I not only loved creating my art but also organising and planning exhibitions. My passion for the creative process and the simultaneous quest for clarity and order, has found me managing creative projects throughout my career.

I cut my teeth in Project Management on a multi-million-pound construction project in Portsmouth and delivered world-class exhibitions for the National Museum of Scotland for over nine years. Amongst many highlights, I organised for one of the last Concorde aircraft to be installed in The National Museum of Flight and for its' story to be told in the Exhibit. I worked with Pixar to showcase their original drawings and artwork of all the characters we know and love from the likes of Toy Story, The Incredibles and many others. I also worked to bring a Catherine the Great exhibition to Edinburgh from the State Hermitage in St Petersburg.

More recently, working as part of the FIDRA team, I have designed, planned and launched a successful environmental campaign on the effects of micro-plastics in the marine environment, gaining international press and recognition. I am part of an award-winning team behind, Year of the Dad. This led to a debate in Westminster, where there was cross-party consensus, to have a UK wide Year of the Dad following Scotland's example. I have acquired a deep understanding of the creative process, visual communication and the orchestration required to deliver projects both large and small. The joy of Tin-Can Telephone is the opportunity to experience diverse and inspirational people and projects and helping them to realise their dreams and ambitions.